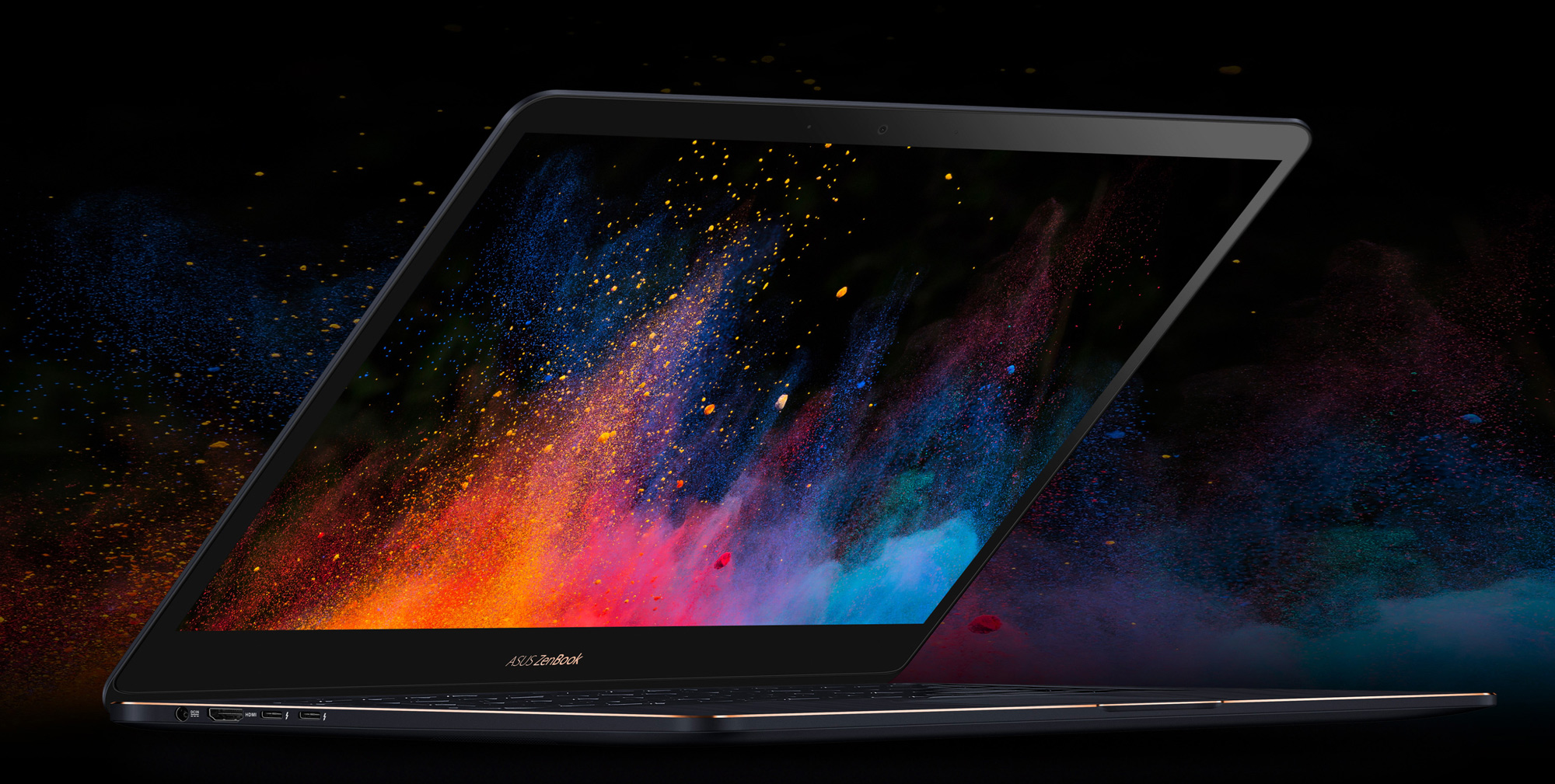 ASUS recently launched two new ultramodern portable computers, further strengthening the spectrum of the high-end models it currently offers in the market place. The new models, which will be made available by Westnet in the Greek market, are the following: ASUS ZenBook Pro 15 and ASUS ROG Strix SCAR II.

Under the slogan “Unleash your creative power”, the ASUS ZenBook Pro 15 model is a powerful laptop designed for special as well as demanding creative applications, whereas the model ASUS ROG Strix SCAR II constitutes the latest gaming laptop of ASUS with high requirements which will fully and absolutely satisfy even the most demanding users and outperform all the other new product releases in the market of video games.

At the same time, having always the objective to offer not only cutting edge technology products but also a top user experience to all consumers, ASUS presented also the ASUS ROG CLUB, which is a target group created exclusively for the owners and users of the ASUS ROG laptops. The group offers to its members unique presents as well as many benefits.

The two new notebooks of ASUS are available in the Greek market by Westnet. The already successful partnership of the two companies with regard to the import and distribution in Greece of laptops, gaming laptops, computers, mobile phones, peripherals and other technology products of this leading technology group, ASUS, has been further strengthened, thus demonstrating the effective strategic plan of Westnet towards the creation of partnerships with multiple benefits. 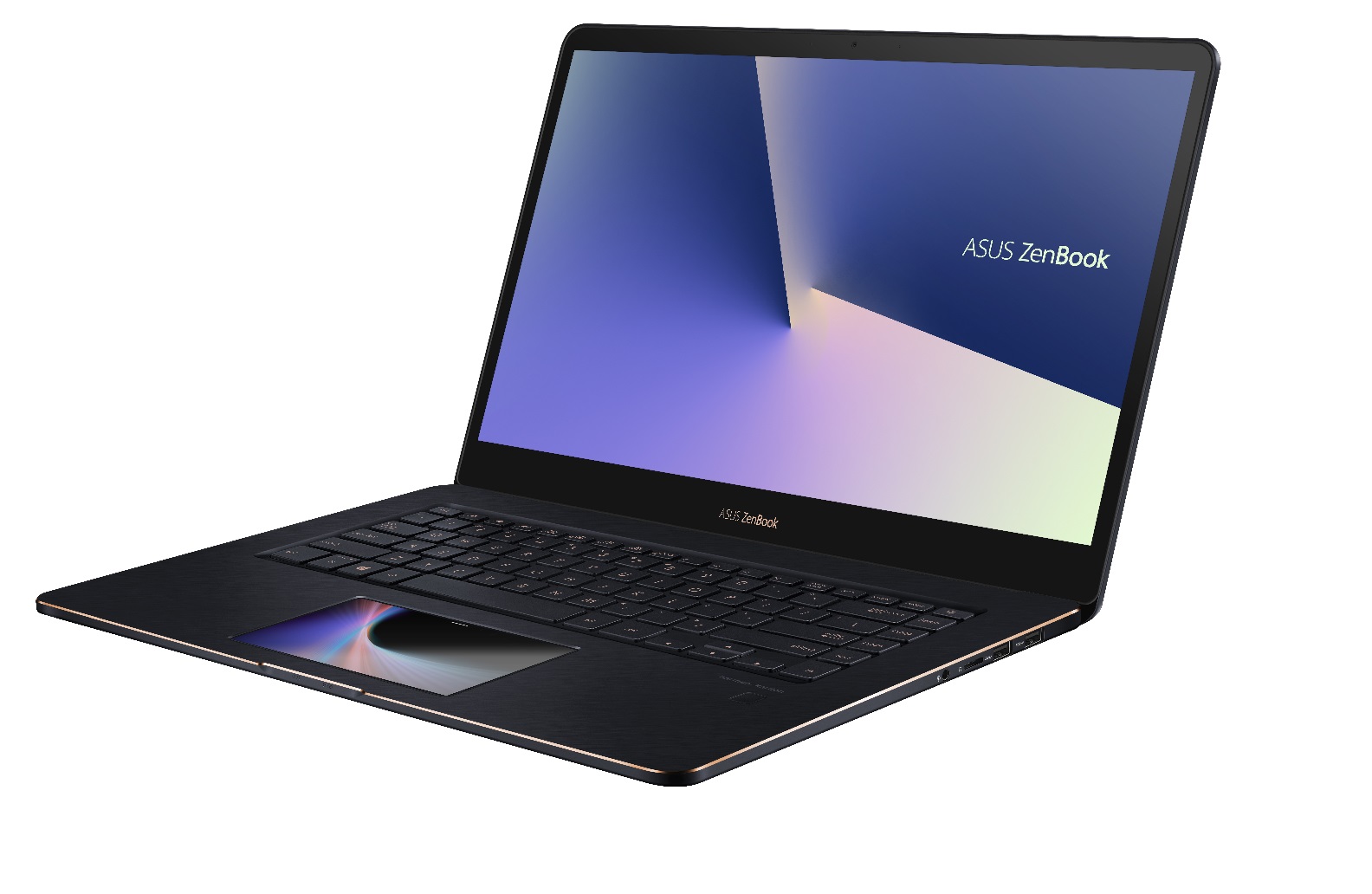 The new ZenBook Pro 15 from ASUS, features the new ScreenPad ™ which is an unparalleled innovation exclusively made by ASUS combining in a smart way an auxiliary high definition touch screen with a touchpad, and therefore offering the ability for flexible and simultaneous use of classical Windows applications along with special apps such as the ScreenPad Apps. The other features of the powerful ZenBook Pro 15 include the processor of up to 8th generation Intel® Core ™ i9, up to 16GB RAM, the graphics card GeForce® GTX 1050 Ti as well as a hard disc PCIe x4 SSD up to 1TB allowing the non-stop use of the laptop from demanding both business as well as gaming users. There is also the most updated wireless and wired connectivity, featuring the 802.11 ac gigabit class Wi-Fi, USB 3.1 Gen 2 Type-C with Thunderbolt 3, USB Type A and standard ports HDMI, Wi-Fi gigabit ports as well as Thunderbolt™ 3. Finally, the model has an LCD 15,6” screen, 4Κ, UHD NanoEdge PANTONE® with 100% color quality ΔΕ (Delta-E) with <2.0 color accuracy, as well as a powerful certified sound system Harman Kardon of leading standards. All above features are combined on ideal manner with the laptop’s lean and elegant design from aluminum, along with the metallic finishing in a luxurious Deep Dive Blue color with pink and golden details. 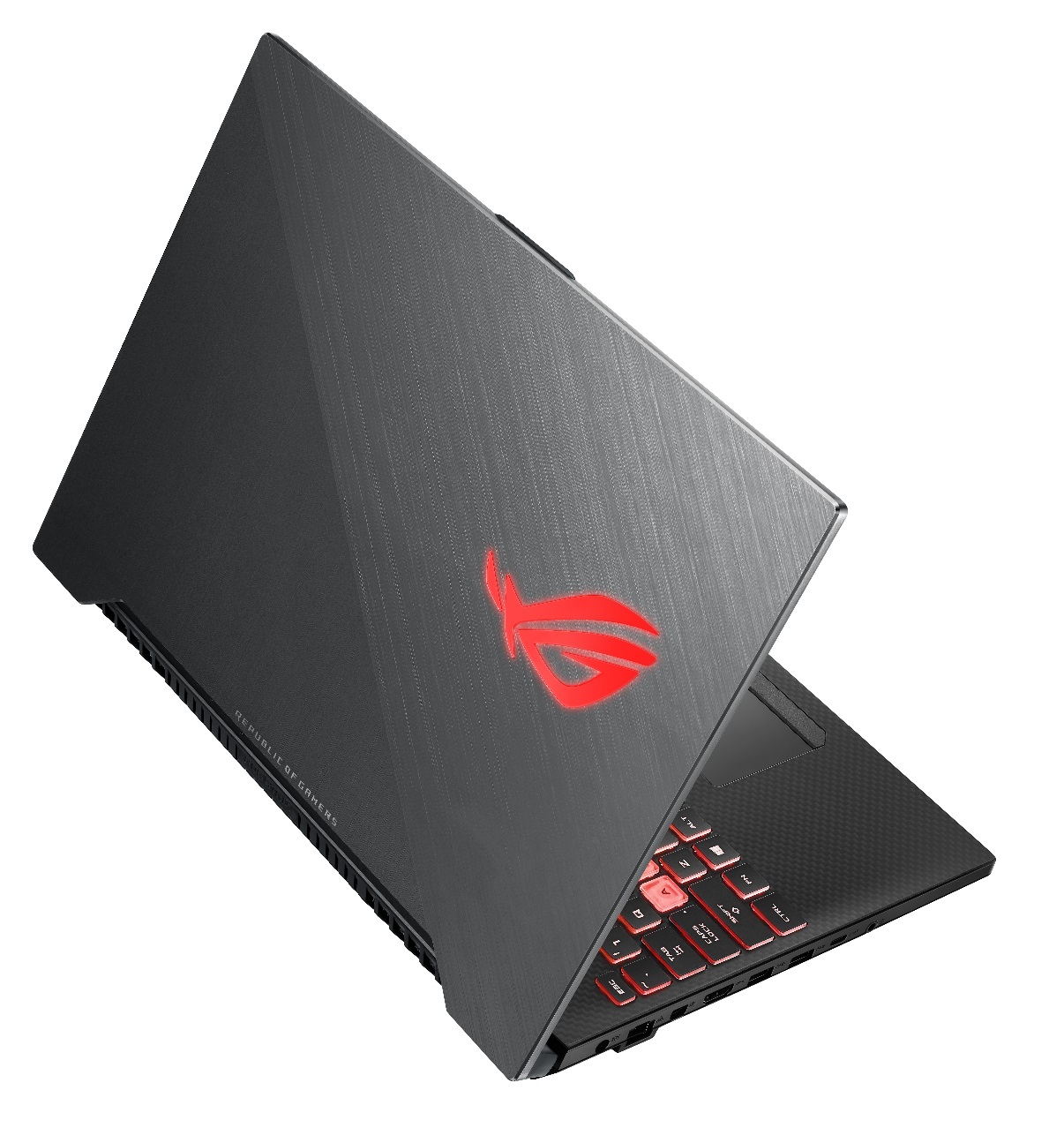 The latest model of the popular ROG series of ASUS gaming notebooks, ROG Strix SCAR II, has an almost brand new design distinguished for the very thin margin of the screen, the new structure of the keyboard with signs that have been inspired from the Kevlar and the front lighting lamp Aura Sync. All these features make the new model absolutely unique. ROG Strix SCAR II is a brand new version of the successful portable gaming computer “esports” exclusively created for FPS games. It has an 144Hz screen monitor with the ultrafast 3ms GTG response time, a HyperStrike Pro keyboard for much improved control along with the HyperCool Pro technology for an even more efficient cooling of the CPU, therefore offering the highest GPU performance. Moreover, it is the first portable computer in the world featuring a Wi-Fi multi-antenna for even more improved connectivity.

Anyone purchasing the model ROG Strix SCAR II, as well as any other model of the ASUS ROG series from the company’s authorized distributors in Greece, have the ability to become members of the ASUS ROG Club, which is the club with the most exclusive benefits for the owners and users of ROG laptops. The members of the ASUS ROG Club have the opportunity, among other things, to test the new ROG portable computers as soon as they become available in the Greek market, to participate in tournaments organized by ASUS, to have special access and get free-of-charge tickets for various events organized by ASUS as well as to collect and cash out points therefore being awarded various gifts and other tournament awards which are exclusive granted to the members of the club. More information about the model ASUS ROG Club can be found at the web-page https://www.asusplus.gr/gr/rogclub/ .