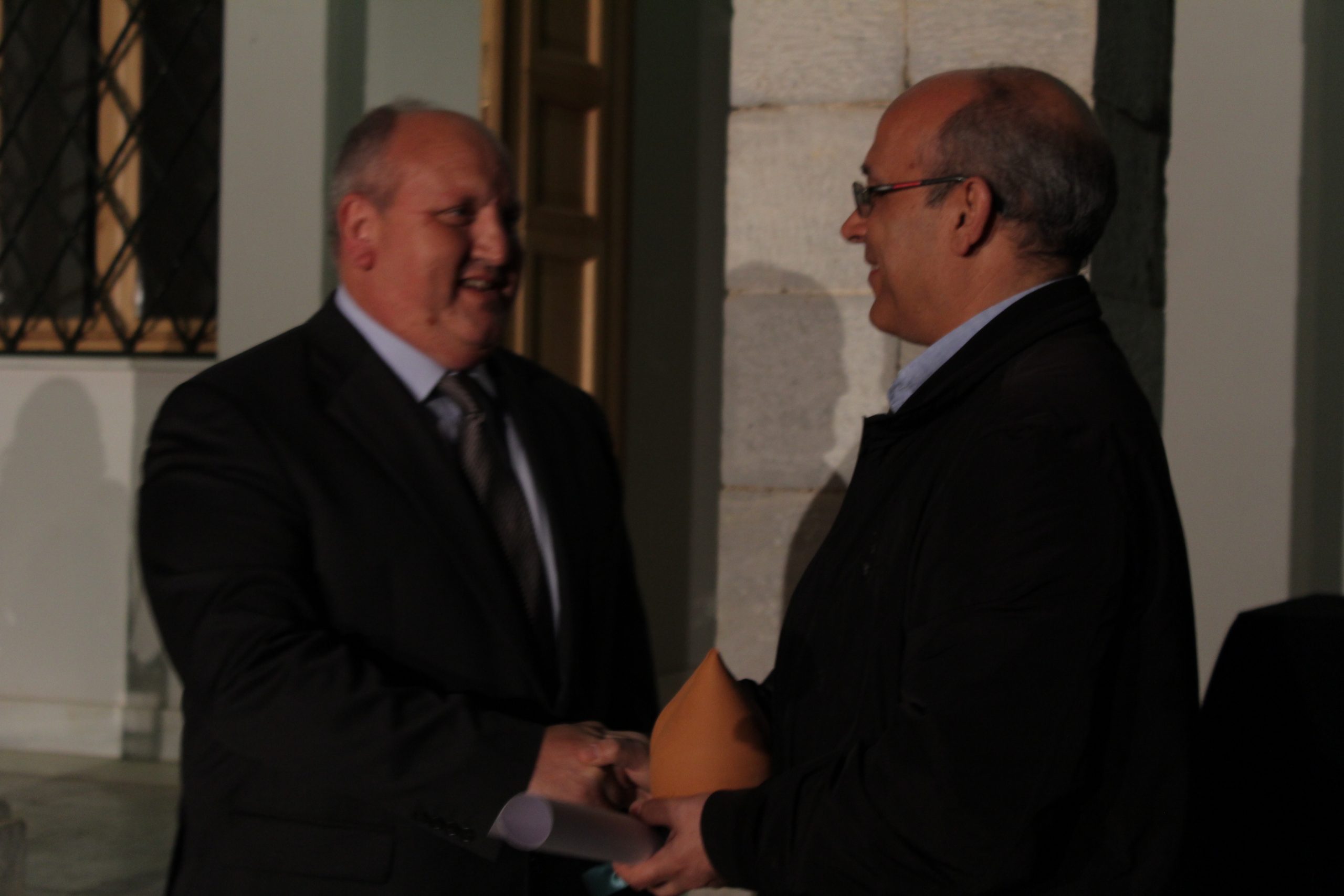 The ECOPOLIS Environmental Awareness Awards were established by the Volunteer Organization ECOCITY, which seeks to contribute to the promotion and acknowledgment of true environmental awareness of public organizations, local government authorities, businesses, scientific and research institutions, and the Media. The event was organized for the 11th consecutive year, with the participation of prominent scientists, representatives from the local government authorities, stakeholders from the local industry sector, as well as numerous friends and members of ECOCITY.

The factory unit operating in Komotini achieves top environmental performances, such as:

At the same time, SUNLIGHT Recycling creates multiple benefits both on a local and a national level. More specifically, having the capacity to recycle 25,000 tons of used lead-acid batteries annually, the company reinforces the country’s competitiveness and substantially reduces the quantities of lead imported in Greece, contributing to the decrease of foreign exchange outflow by 40 million Euro.

On the occasion of the award, Mr. Spyros Kopolas, General Manager of SUNLIGHT Recycling said: “Our ECOPOLIS 2015 Award attests one of the basic principles that determine our operations. And this is that a solid business growth goes hand in hand with environmental and social awareness. Waste recycling is a key pillar of both the EU and the national policy and legislation, aimed at protecting the environment, saving resources, and making a transition towards a circular economy. Nevertheless, as demonstrated by the recent fire incident in a recycling unit in Aspropyrgos, which caused extensive environmental damage, recycling is not an end in itself. Recycling facilities should operate strictly within the framework set by law, using all indicated pollution abatement technologies and going through systematic and thorough inspections by the competent authorities, in order to –except from properly recycle waste- fully ensure environmental and public health protection. The state-of-the-art recycling unit of SUNLIGHT Recycling, equipped with innovative technologies (such as ENGITEC, in which the European Best Available Techniques are now based) and staffed by highly qualified and trained personnel and higher administration, fully dedicated to excellence and continuous improvement, aims to lead the way towards a modern, efficient, and with respect to the local communities, natural environment and public health Recycling”.