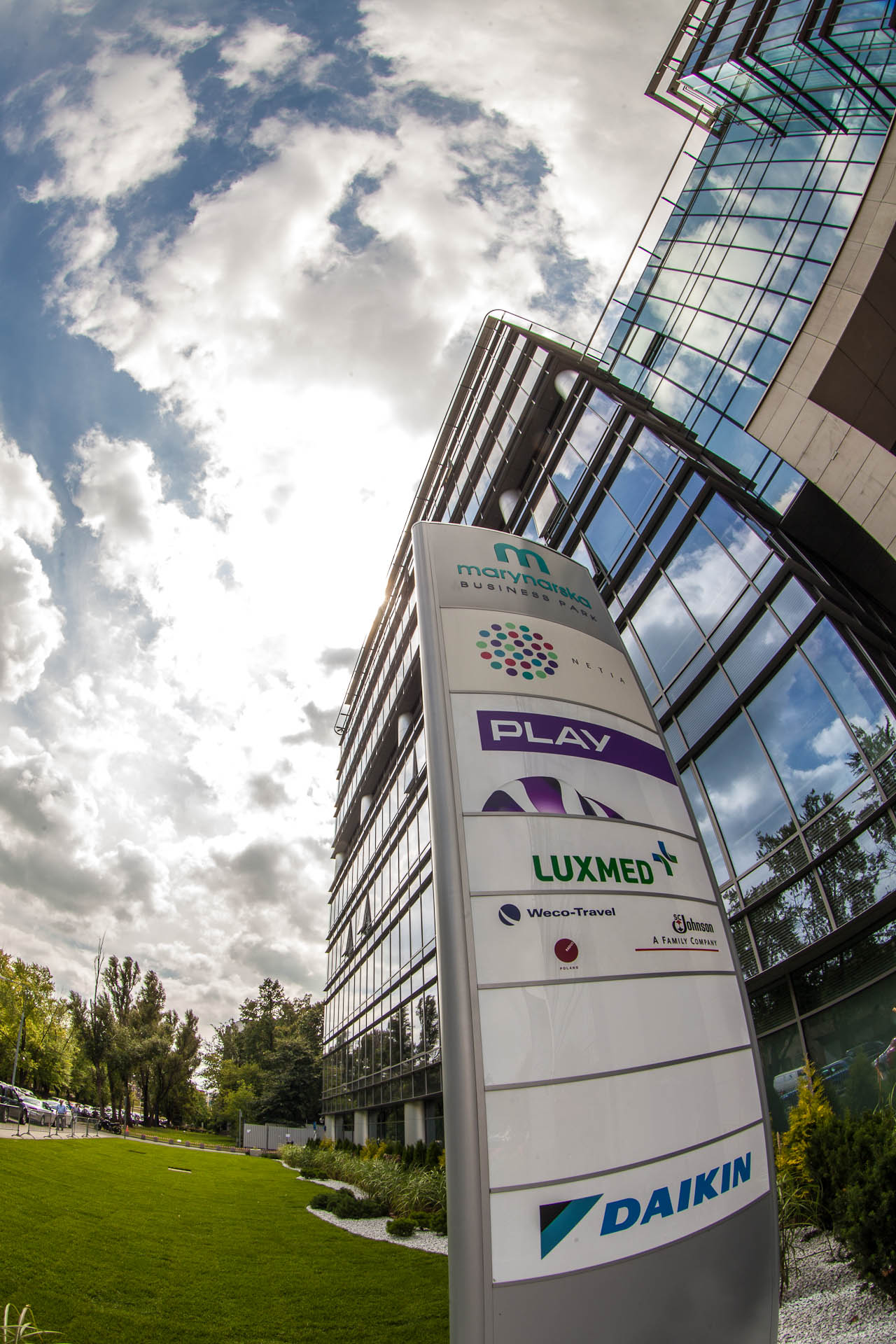 2013 was a particularly dynamic year for Polish mobile operator PLAY, according to data presented by its executives within the framework of the Mobile World Congress, during their standard meeting in Barcelona.

Having gained the trust of Polish consumers, PLAY significantly expanded the number of its subscribers which reached 10.7 million marking an increase of 24% compared to 2012, where the corresponding figure was 8.7 million subscribers.

The company also won the battle of portability, since 902,000 users changed their provider in 2013, selecting PLAY. Also significant was the development of its base of corporate clients who reached 1.5 million compared to 1.1 in 2012, marking an increase of 38%.

According to the company’s CEO Jorgen Bang-Jensen “PLAY’s share which exceeded 20% in 2013, also marked the end of the asymmetry related to the dynamics of the market operators, with PLAY now becoming one of the big players. The company achieved all the goals it had set for the increase of its clientele and for strong financial results. And although it is now a well- established company, PLAY’s team will not be complacent and will continue to operate as a challenger always seeking to alter balances”.

During the year, the company achieved positive growth rates, expanding and strengthening its network infrastructure, and gaining a large part of the Polish market through the implementation of efficient trade policy. In particular, PLAY’s revenue in 2013 showed a strong upward trend marking an increase of 22% compared to 2012. EBITDA also showed an upward trend from 562 million zl in 2012, to 707 million zl in 2013, marking an increase of 26%.

2013 was also a year when the focus was on the development of PLAY’s network. The successful launch of the 4G network which was completed in 2013, will be followed by the network’s upgrade to LTE to increase the number of stations from 1130 is today, to 3700 by the end of the year. It is worth noting that during the year the company earned 60% of the spectra (3 out of 5 allocated blocks) in the 1800 MHz spectrum competition, which makes it very competitive.