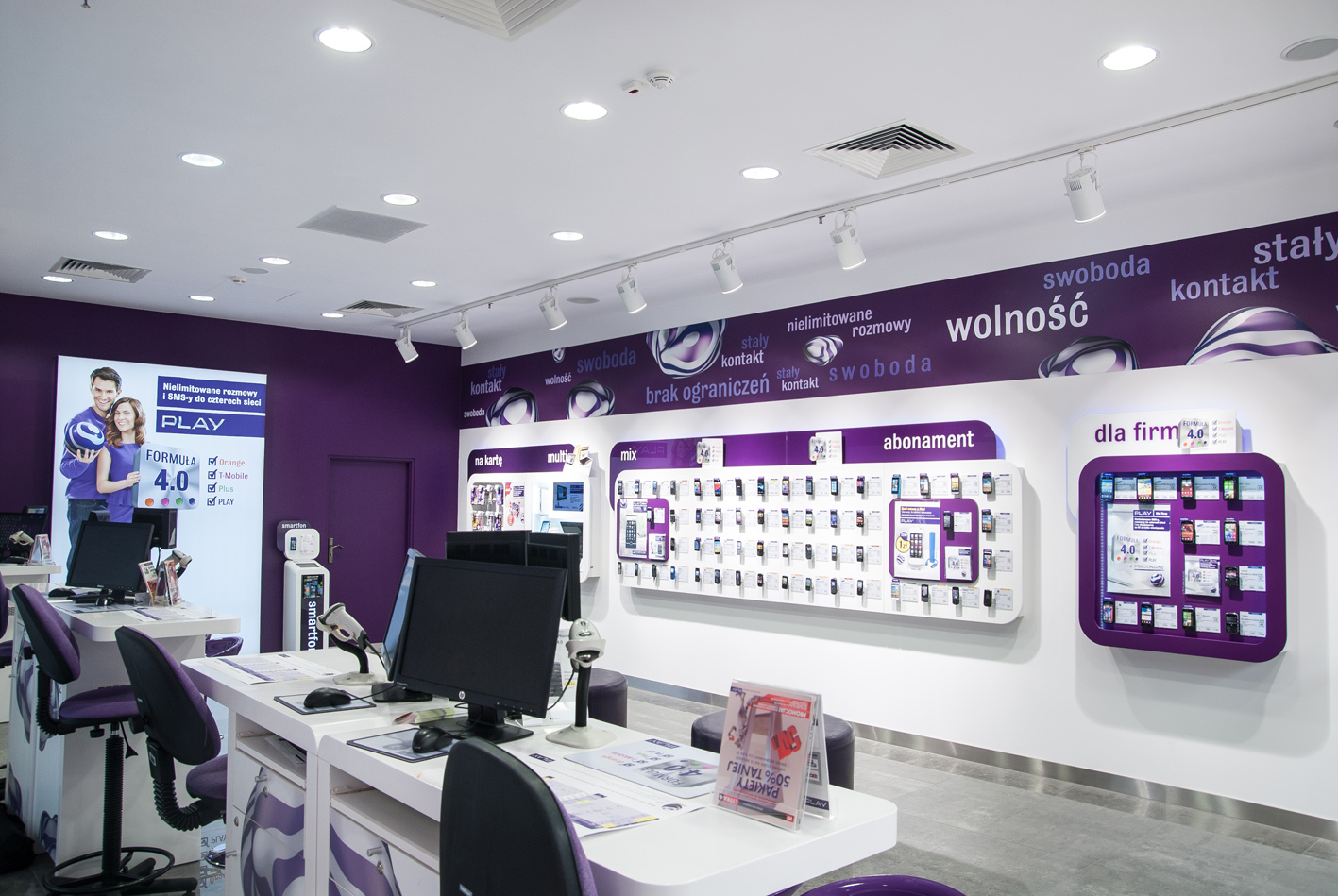 PLAY, the mobile telephony company owned by Panos Germanos, the fastest growing of its type in Europe, wins the highest distinction in the annual Retail Awards in Poland.

PLAY, the mobile telephony company owned by Panos Germanos, was proclaimed Retailer of the Year in the Polish market. The PLAY network, with 1000 stores, stood out for the strategic development of its brand and commercial network, including the number of points of sale. The design of the stores, the service and interaction with the customer, as well as the company’s marketing strategy also played a crucial role.

This is the first time that this significant distinction is awarded to a mobile telephony network, and this can be attributed to the DNA of this company, a member of the Olympia Group which has a well-documented expertise with many years in telecommunications retail. PLAY has been active in the Polish market for the past 6 years, writing its own success story, since it is the 1st in growth company in the telecommunications sector in Europe.

PLAY, with a very dynamic team under the leadership of its CEO, Jorgen Bang-Jensen, changed the game in the Polish market and has been recording a steadily positive trajectory. “It is no coincidence that the company’s Management team consists of 6 people with a cumulative experience of more than 100 years in mobile telephony”, stated Mr. Jensen on the subject.

Kostas Karafotakis, General Manager of the Olympia Group, said “PLAY is indeed recording a truly impressive trajectory, and has therefore received yet another distinction, that of Retailer of the Year. It is not by chance that it has managed to gain a 20% share in a mere 6 years of operating in the Polish market. In no other telecommunications market has a newly entered player achieved was PLAY has, that is, to change the shares”.

The Retail Awards have been organised for the past 4 years in Poland, in order to identify those commercial networks and commercial centres that have displayed high effectiveness both at the marketing and the service level.