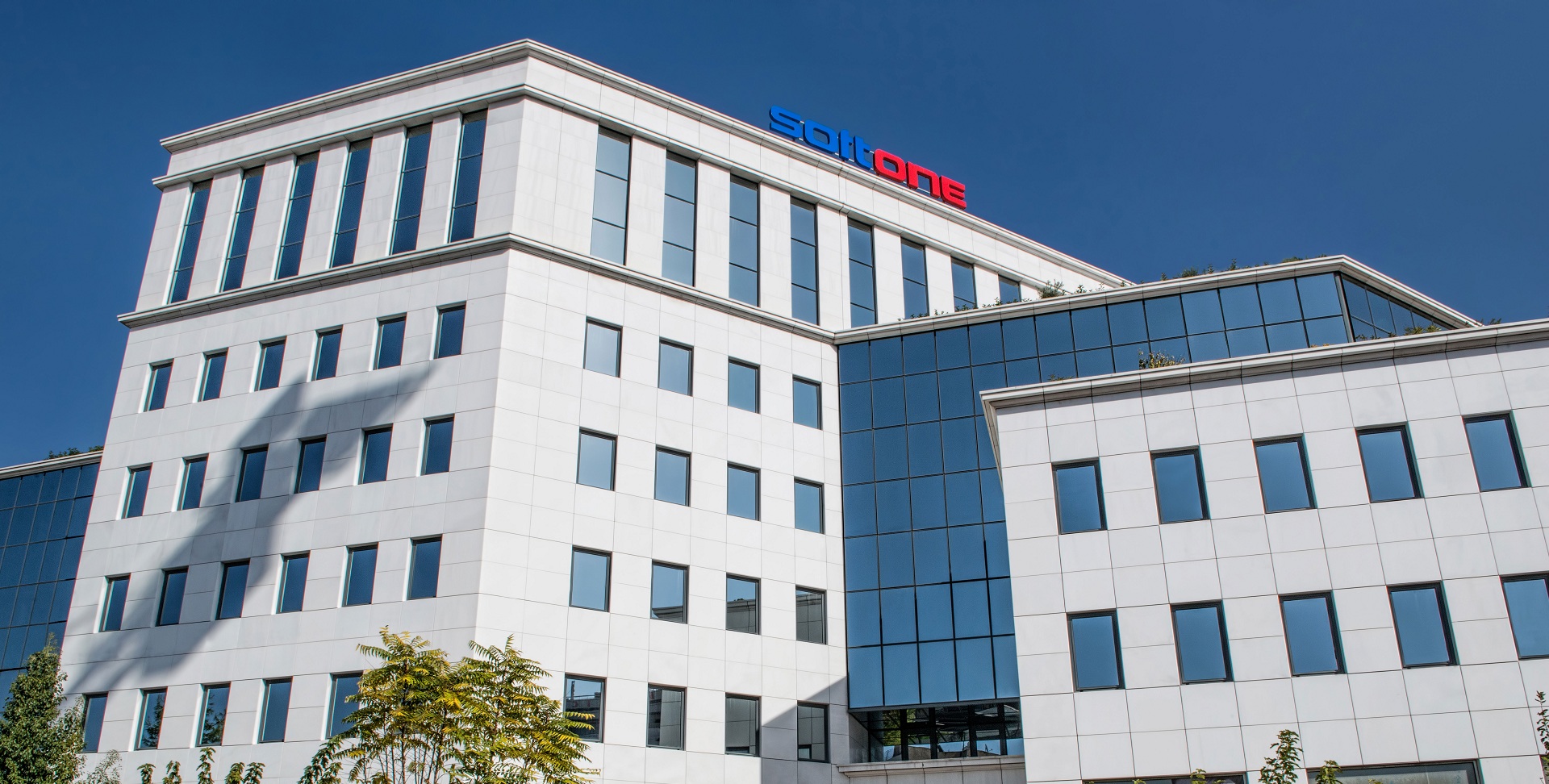 More than 250 SoftOne authorized partners as well as numerous IT professionals attended the Soft1 Series 5 presentation event, having the opportunity to see first-hand a business solution that launches a new era of ERP systems, thus changing the game in the Greek ERP market. Featuring a great UI that puts UX at the forefront, while also integrating state-of-the-art BI and AI technologies, Soft1 Series 5 changes the way ERP works as it leads users to their daily tasks rather than simply being a task in itself.

As part of the event, SoftOne presented both the enhanced cloud capabilities and enterprise mobility options offered by Soft1 Series 5 and introduced the Soft1 SFA (Sales Force Automation) mobile application. Furthemore, it unveiled major innovative enhancements that will be applied to all Soft1 products such as full banking interconnection and conversational user interface (CUI). The company had also the honor to host Mr. Fotis Draganidis -General Manager of the Microsoft Innovation Center- who presented the latest trends in cloud computing, highlighting the successful strategic partnership between Microsoft and SoftOne.

The Soft1 Series 5 event closed with the SoftOne Partners Awards ceremony during which the company presented excellence awards in several performance categories, recognizing its best performing partners for 2016.