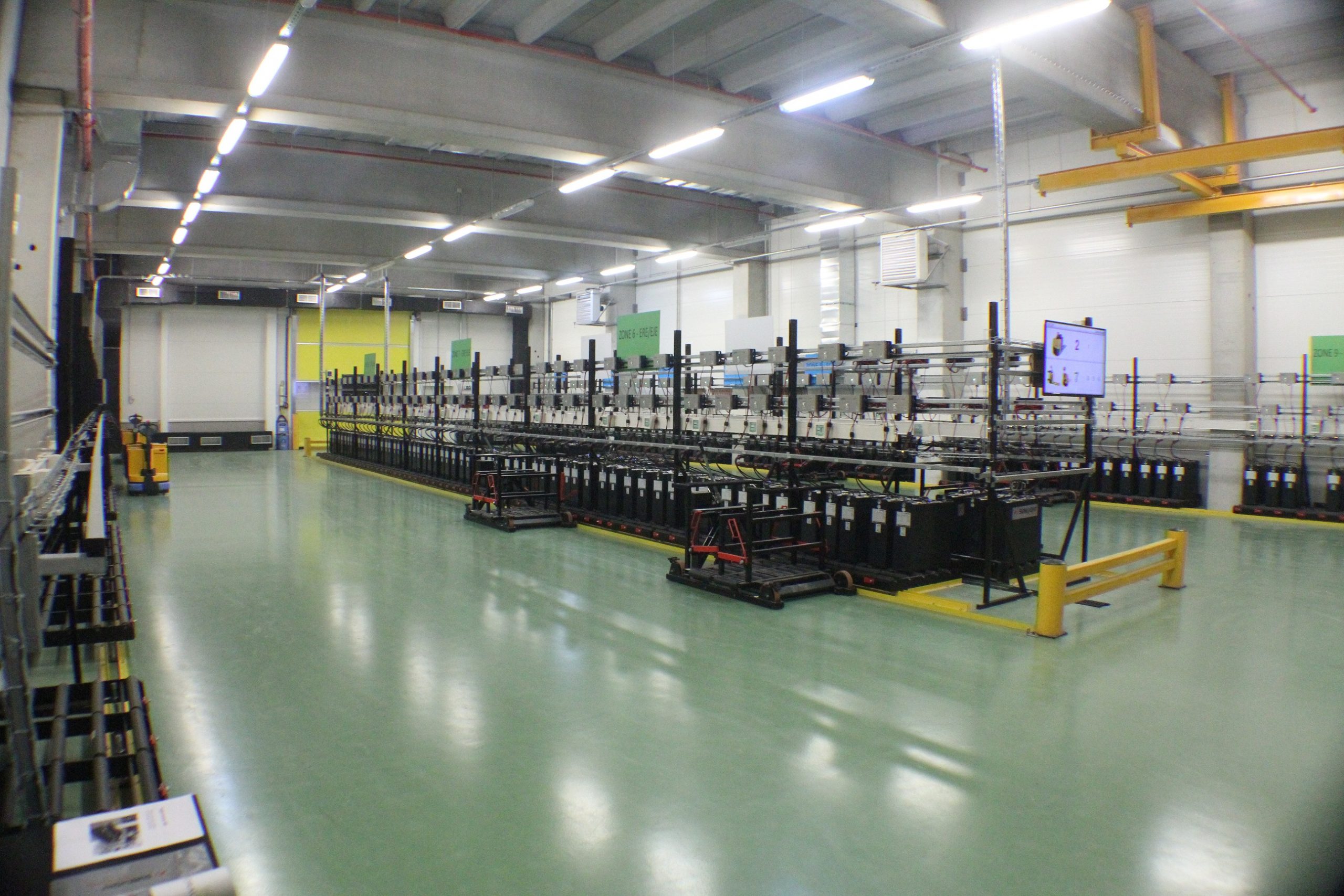 SYSTEMS SUNLIGHT S.A. owned by Panos Germanos and having strategically selected a clear export orientation, initiated a co-operation with Delhaize Serbia, a leading food retailer. The new project, with a budget of more than 1 mln Euro, refers to an integrated solution for motive power batteries used by forklifts in Delhaize’s Logistics Centre in Serbia.

SUNLIGHT’s Head of Sales Motive Power Batteries, Mr. Labros Bisalas, commented on the deal: “We are particularly proud of this agreement because it demonstrates that SUNLIGHT has won the confidence of international markets. This cooperation represents a strategic deal of great significance to us, as it is a concrete evidence of the credibility and export profile of SYSTEMS SUNLIGHT and is fully aligned with our overall positioning in providing integrated solutions in the energy storage sector worldwide”.

In the framework of this particular project, SUNLIGHT utilized its strategic partnership with Philadelphia Scientific, which has a robust expertise in peripheral motive power battery systems on a global level. It should be noted that the first, and largest, phase of the project has already been implemented, while the remaining phases will be delivered gradually over the next two years.

SUNLIGHT’s motive power batteries are designed by the company’s R&D Department and produced exclusively at its state-of-the-art manufacturing plant in Northern Greece (Xanthi), being renowned for their high quality and reliability. This fact, in combination with the company’s holistic approach and immediate response to the project’s requirements and rigorous specifications, played a key role in Delhaize’s decision for choosing SUNLIGHT over its competitors.