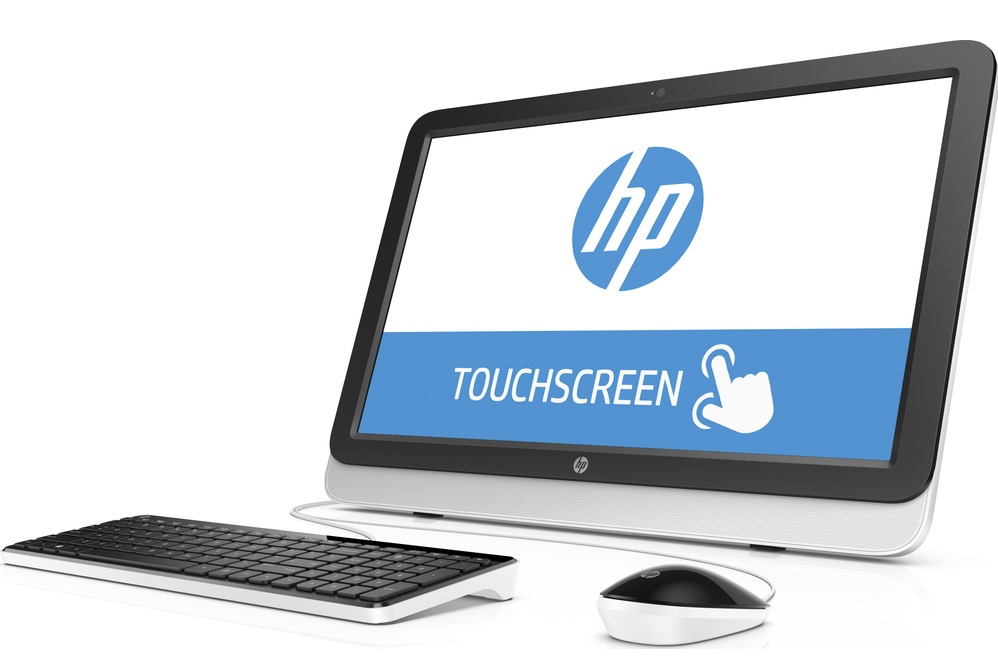 Athens, February the 2nd, 2016 – Westnet Distribution, member of Olympia Group, belonging to the interests of Panos Germanos, was named as the «Top Hewlett Packard Distributor in Greece» for the year 2015, from Hewlett Packard Enterprise (HPE).

This especially high recognition for Westnet came as result from the company’s successful partnership with HPE as well as thanks to the company’s impressive performance based on demanding, predetermined and measurable evaluation criteria.

In particular, Westnet ranked first among all other partners of HPE in Greece, achieving the highest growth rate in terms of value and sales volume, very notable expansion in the network of resellers and the highest specialization rate in the products of Hewlett Packard Enterprise.

This new award for Westnet was presented in the annual event of HPE, organized for the latter’s partners and titled as «Accelerate into a New Fast Era». The event took place on Tuesday, January 26, in Estate. In the event, there was a presentation of the major axes of HPE’s strategy for the coming year whereas several awards were presented to the company’s top partners.

Ms Maria Manta, HP Group Product Manager collected the award on behalf of Westnet and stated the following: “This new award that came from our strategic partner and global technology colossus, Hewlett Packard Enterprise (HPE), is a testimony of our commitment towards the achievement of high performance targets and effectiveness, elevating our company among the top technology distributors. Having already received significant domestic and international awards, we are evolving and creating new standards in the technology market which is always demanding and challenging. At the same time we generate added value for all our partners.”

Westnet activates in the distribution of high technology products as well as of mobile technology since October 2005. The company offers a solution package that consists of the distribution and representation of high technology products of large corporations in the global marketplace such as HP, Lenovo, Asus, Samsung, Samsung, LG, and eStar whereas it is the exclusive distributor in Greece of the tablets and smart phones of Lenovo and of all notebooks, desktops and gaming products of Asus.