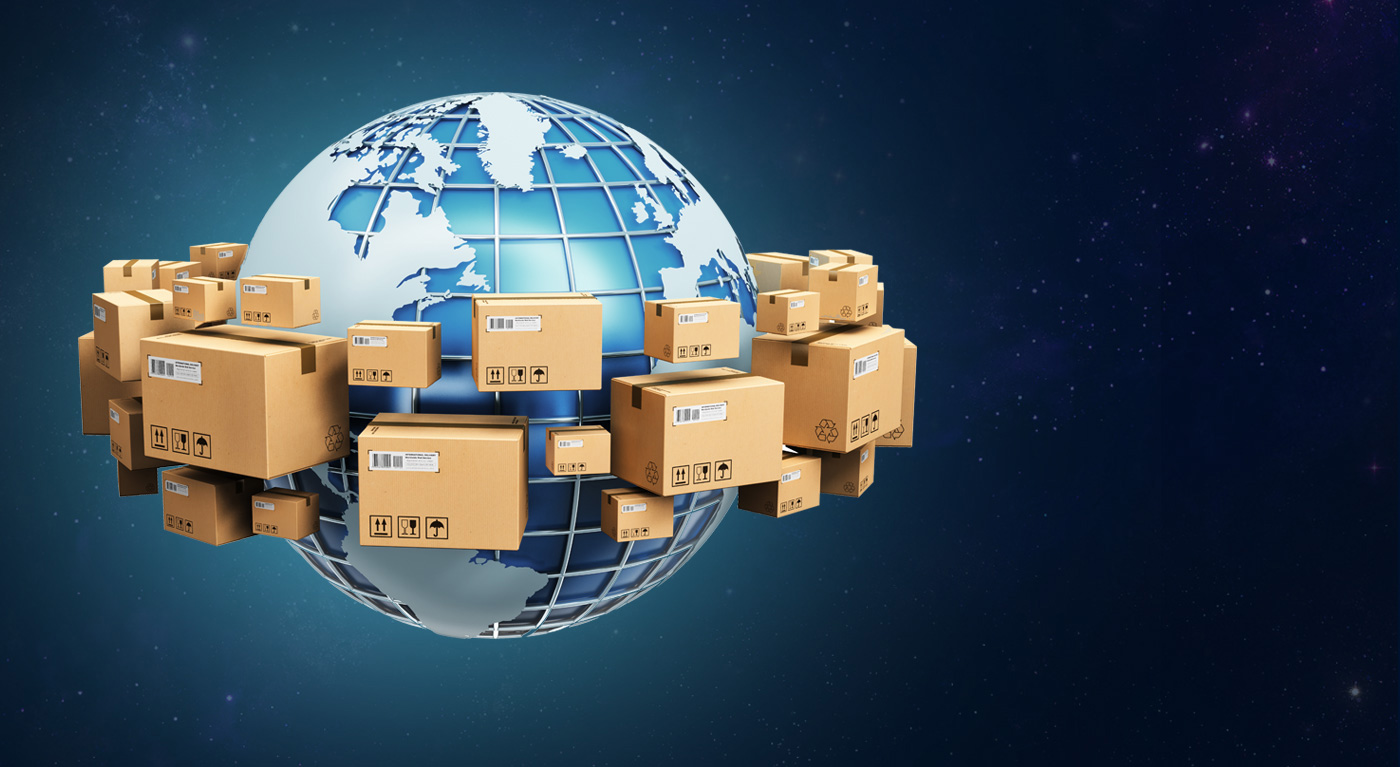 WESTNET DISTRIBUTION S.A., member of Olympia Group which belongs to the interests of Panos Germanos, maintains its commitment towards the implementation of its strategic plan and the expansion of its strategic partnerships. In this context, the company continued in an uninterrupted manner its growth course posting significant increase in its financial results and market shares according to the respective announcement for the financial year 2015.

Despite the unfavorable conditions prevailing in the macroeconomic environment, the company expanded its presence in the Greek distribution market of technology products increasing its market share and achieving growth that is reflected in the rising trend of its sales and profitability.

The company strengthened its market shares in the categories of computing products whereas in the categories of mobility products (tablets and smartphones) it managed in only 3 years to capture the first position in the distribution market. The emphasis given by the company and its people to the high quality services offered to its customers through the provision of competitive products and added value services was the catalyst for the impressive financial performance of the company.…..

Commenting on the annual results, the Chief Executive Officer of Westnet, Robbie Bourlas noted the following: «2015 was an especially dynamic year for Westnet, despite the unprecedented difficulties observed in the market. We remained focused on our customer needs and we grew our market shares in all categories of activity. Specifically, we expanded our market shares in computing, whereas we captured a leading position in the tablets and smartphones by investing in exclusive partnerships. Our plan for the year 2016 focuses on the expansion of our strategic partnerships and the offering of new propositions in accessories, peripherals and the gaming.»

Westnet is member of Olympia Group, belonging to the interests of Panos Germanos, and since 2005 it activates in the distribution of high technology and mobility products. The company deals with the distribution and representation of high technology products of large corporations in the global marketplace such as HP, Lenovo, Asus, LG, Samsung, and eStar whereas it is the exclusive distributor in Greece of the tablets and smart phones of Lenovo as well as the computing and gaming products of Asus. In 2015, the company added important exclusive partnerships in the areas of accessories, peripherals and gaming such as Polaroid, Trust, Tucano, Cygnett, Homido, and TurtleBeach.