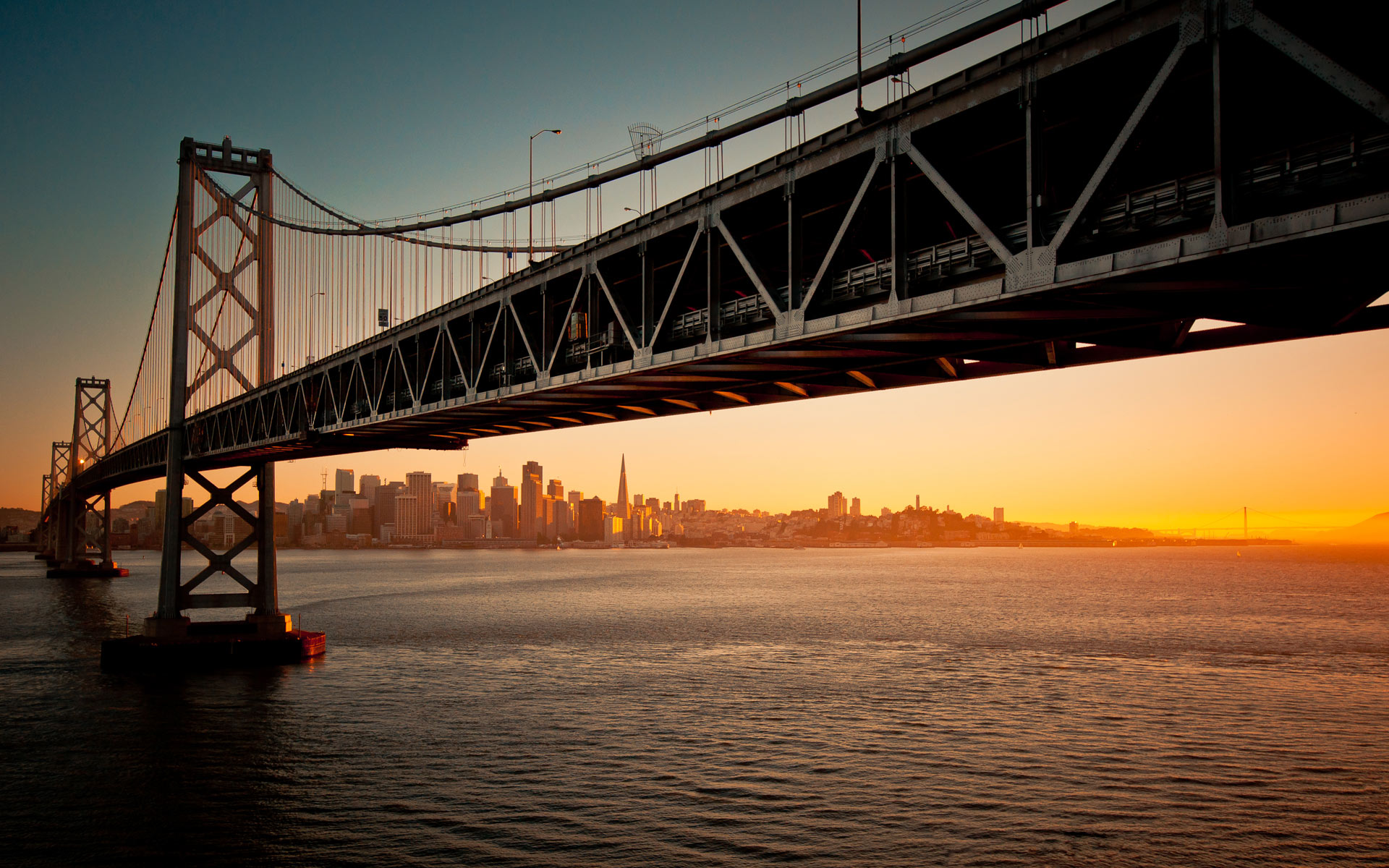 The Olympia Group announces a number of management changes being made to strengthen its profile, improve corporate governance, bolster strategic potential, and undertake new investment initiatives in Greece and abroad, ensuring the Group’s dynamic course.

Based on international standards and contemporary best practices in corporate governance, the role of the Board of Directors is being strengthened considerably, in tandem with further separation of the role of shareholders – who retain a decisive role in strategic choices – from that of executive officers.

In this context, the executive role of Olympia’s Chief Executive Officer is being taken on by Robby Bourlas, previously the CEO of Westnet. Mr. Bourlas joined the Olympia team in 2006 and has served successfully in various positions within the Group. Mr. Bourlas holds a BSc and MSc in Mechanical Engineering from Cornell University, in New York, and an MBA from the Massachusetts Institution of Technology (MIT), in Boston.

Kostas Karafotakis, who until now has served as the CEO of the Olympia Group, is being made an Advisor to the Group and a member of the BoD, with chief responsibility for the Group’s strategic investments and development.

Ioannis Karagiannis continues on as the Group’s Executive Chairman and as a member of the BoD.

The Olympia Group’s new structure is being implemented to transform the Group into a dynamic multinational organization with modern corporate governance mechanisms, and to firmly establish the Board of Directors as the main decision-making body ensuring the Group’s successful course in the future.