Public: Further expansion of profitability and e-sales in 2017

Public: Further expansion of profitability and e-sales in 2017 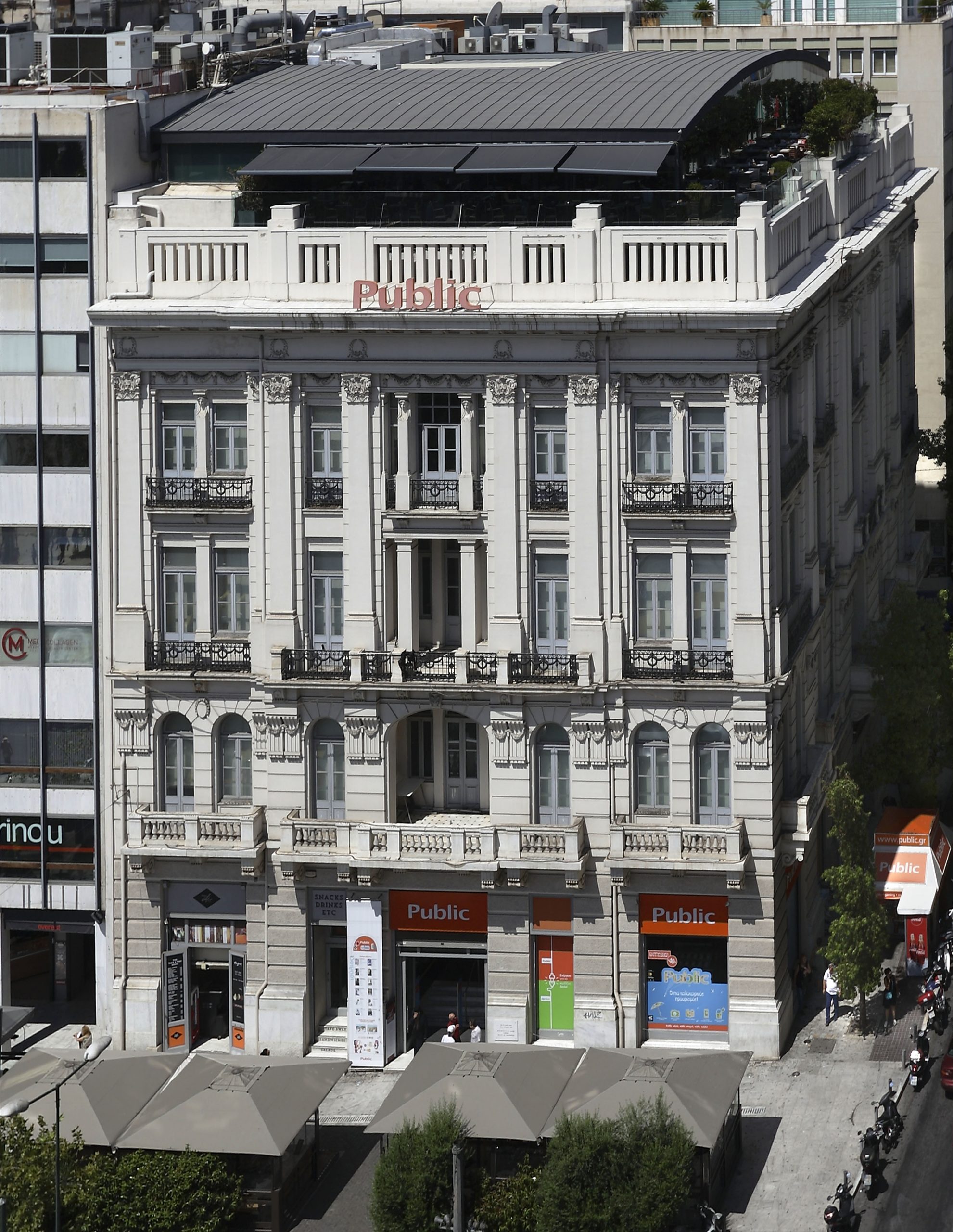 The network of Public stores (Retailworld S.A.), member of Olympia Group, posted another year of dynamic growth in 2017, as it achieved once again growth in turnover and improvement in operating results. Specifically, the consolidated turnover of the company amounted to €241 million in 2017 versus €234.3 million in 2016, posting an increase of 2.85%. At the same time, Public expanded its operating profitability as the earnings before interest, taxes, depreciation and amortization (EBITDA) settled at €3.445 million in 2017 versus €3.049 million in 2016, posting a significant increase by 13%. In 2017, the company achieved for a third year in a row positive profitability growth.

The rising financial figures of the company during 2017 are related to the expansion of the network of stores, the provision of new services, the constant expansion of the product spectrum and the adoption of new technologies which in turn brought a dynamic growth trend at public.gr. As an indication to the above, the e-store is now contributing a percentage of 20% to the company’s turnover demonstrating the strong emphasis placed on e-sales channel for one more year. Public had a total of 66.1 million visits in their network of physical stores in Greece and Cyprus, as well as in their e-commerce channels, offering high quality multi-channel customer services. Also they executed 1,260,000 online orders exclusively through Public.gr. At the same time they expedited 115,000 phone orders and they responded to 240,000 queries and questions through the company’s social media accounts (Facebook, Twitter, YouTube) where the company has 1 million followers.

The company further expanded its market shares in all strategic product categories, such as mobile phones, laptops, books, gaming and toys, whereas even more customers selected Public Stores in 2017 in order to make their season purchases as it has been demonstrated via the growth observed in the special category “Back to School”. Another leading performance was also achieved by Public Stores during Black Friday, an institutionalized event which the company itself introduced in the Greek market, when it had 814,388 visits in its e-store only in one day.

Commenting on the financial results of Public (Retailworlds S.A.), the Chief Executive Officer of the company, Mr. Christos Kalogerakis, stated the following: “Amid an especially tough environment in terms of competition, the team of Public managed in 2017 to further expand the company’s profitability and increase its market shares in strategic categories. At the same time, the year 2017 was a pivotal period for the deployment of the company’s resources going forward in the next three-years. We strengthened our team with new senior members, invested in new technologies and innovative tools, further expanded our network of stores by commencing the operation of two concept stores in Kolonaki and Athens International Airport, and finally we created Public Office which is our own proposition with regard to corporate sales. Our plan for the year 2018 is already under implementation with the first dynamic action comprising the announcement of the creation of the first Greek Marketplace in Greece. At the same time we expand our presence in the Cypriot market via a new store that will open in a few months in Nicosia.”

By steadily investing in its human resources all over Greece, the company continued to implement the awarded long-term internal action plan “We create. We evolve. We make the difference”. At the same time the company’s employees attended more than 20,500 hours of courses concerning their training and the development of their skills, through the complete training and development plan “Public School of Retail”.

In recognition of the strategy, the separate actions and the broader presence of the company in the sector of retail sales in Greece, Public received significant distinctions and awards in year 2017 as well. Specifically, Public were awarded as e-Retailer of the Year and Public.gr as the best e-commerce store of the year 2017. The company was also awarded in the areas of customer service, human resources and corporate responsibility, affirming as well as demonstrating for one more year its dynamic course and the constant investment in the upgrading of its services.