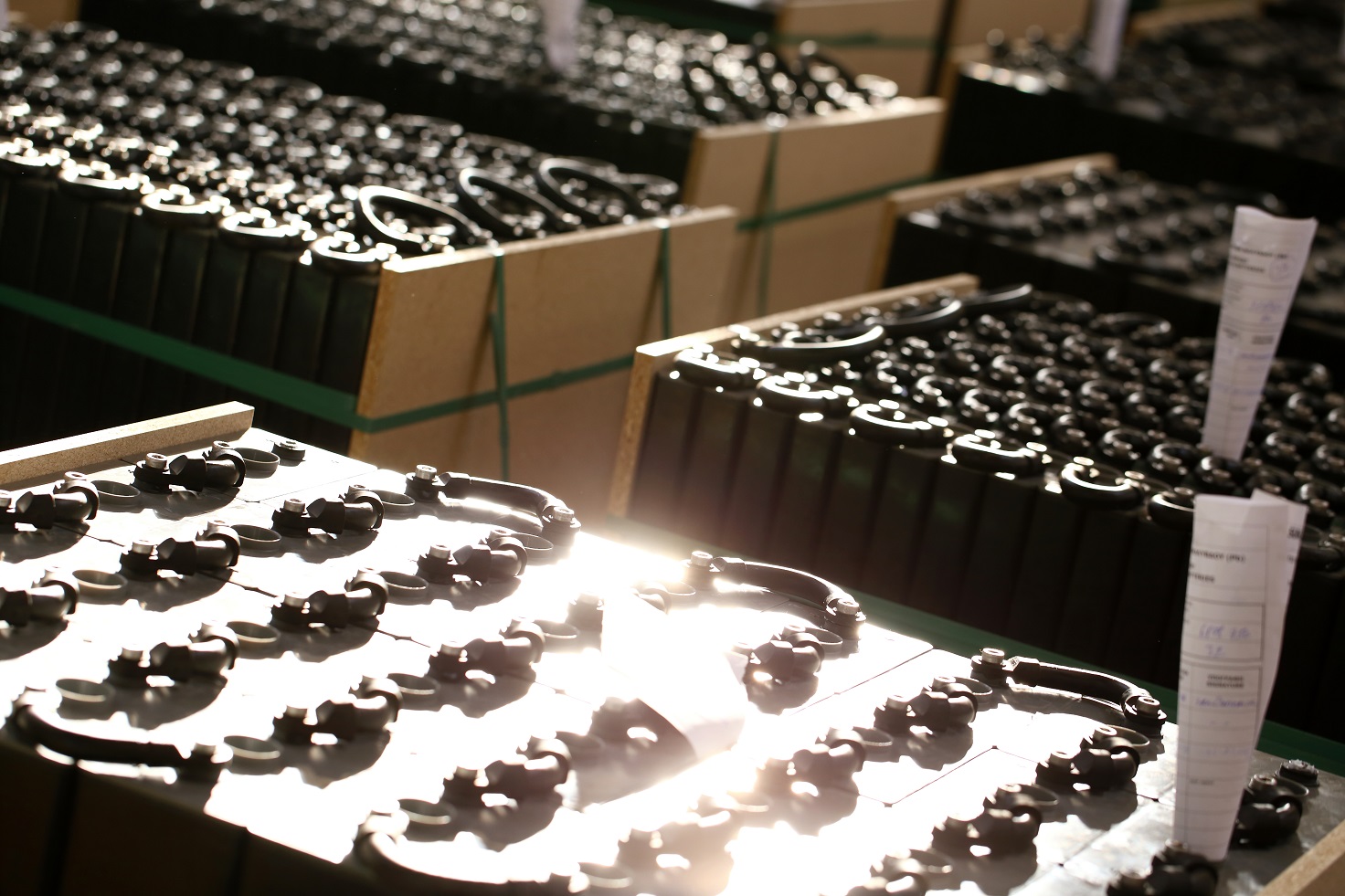 The end of the first half of 2019 signaled for SUNLIGHT, a member of the Olympia Group, the return of the factory in N. Olvios, Xanthi to its production capacity levels prior to the May 2018 fire, in record time. During the same period, SUNLIGHT managed a full comeback to the international industrial battery markets, where it holds significant market shares, as well as the launch of the Li.ON FORCE line of lithium technology based batteries.

In the first half of 2019, Group financials returned to positive levels. Specifically, turnover for the Group amounted to €78 million, vs. €76 million in the corresponding period of 2018, posting a 2.7% increase. In terms of EBITDA, the Group recorded earnings of €11.3 million vs. losses of €27.2 million in the corresponding period of 2018. Earnings before taxes amounted to €6,3 million, vs. losses of €33,2 million for the same period last year. It is noted that in the first half of 2018, financial results of the Group and the Company were burdened by the impairment of the destroyed assets, as well as the reduced production activity of the last two months of that period.

The insurance pay-out procedure from the co-insurance scheme consortium to the total amount of €66 million was officially concluded in the first half of 2019. Specifically, the remaining €48 million from the aforementioned amount were paid in full, constituting the main funding source for the reconstruction of the part of the factory that had been damaged. This part of the factory is now state-of-the-art and fully operational, with the new facilities incorporating all the best practices in terms of production operations, health and safety, an upgrade which has been funded by own equity and bank borrowing.

During the same period, the company entered into the very promising market of lithium batteries for Electrical Industrial Vehicles (EIVs). Capitalising on its extensive experience in this technology, it unveiled the first smart lithium battery for Electrical Industrial Vehicles, which incorporates Internet of Things elements, allowing two-way communication and ensuring significant benefits of use and lower maintenance costs for SUNLIGHT clients across the world. Designed exclusively by SUNLIGHT’s team of lithium engineers based in Xanthi and select Greek partners, the company is complementing its product range, meeting all the needs of industrial type electrical vehicles. Given the major growth of the lithium technology in international markets, the company completed the construction of a lithium battery assembly unit in Xanthi, with a total production capacity of 10,000 batteries annually. Lastly, the other two production units (battery recycling in Komotini and battery assembly in Verona, Italy) continued their efforts for further operating improvement, as integral parts of the SUNLIGHT Group value chain.

Prospects for the second half of 2019

SUNLIGHT’s factory in Xanthi, having fully restored its productive capacity, is expected to conclude in October a new investment plan, which will greatly increase its productive capacity by 25%. As a result, SUNLIGHT will be able to expand into new international market segments where it currently holds a relatively small market presence (OEMs, markets outside Europe), and moreover respond to customer demand faster and with greater flexibility.

Furthermore, in the near future, SUNLIGHT Group’s Management will focus on two major drivers: